We only have a few new releases for you this week, but we’re sure you’ll find something to add to your dangerously towering TBR pile.

And let us know – what has been your favorite read of the summer?

When Amy, on her way to becoming valedictorian of her graduating class and getting accepted to her dream school, gets dumped by her long-term boyfriend, she takes a job at a record store to ease the pain. She needs a distraction, badly.

Oliver, Amy’s record store co-worker, isn’t so sure about Amy―his complete opposite―but what he is sure of is his decision not to go to college. He just can’t figure out how to tell his mother.

As they work late-night shifts at the record store, Amy and Oliver become friends and then confidantes and then something more, but when Amy has a hard time letting go of what she thought was her perfect future with her ex, she risks losing the future she didn’t even know she wanted with Oliver.

1938. The Golden Age of Hollywood. Palm trees and movie stars. Film studios pumping out musicals, westerns, and gangster films at a furious pace. Everyone wants to be a star―except society girl and aspiring astronomer Kate Hildebrand, who’d rather study them in the night sky. She’s already famous after a childhood tragedy turned her into a newspaper headline. What she craves is stability.

But when Kate has to move to Hollywood to live with her washed-up silent film star grandfather, she walks into a murder scene and finds herself on the front page again. She suspects one of the young men boarding in her grandfather’s run-down mansion is the killer―maybe even her grandfather. She searches for clues.

Now, Kate must discover the killer while working on the set of a musical―and falling in love. Will her stars align so she can catch the murderer and live the dream in Old Hollywood? Or will she find that she’s just chasing starlight? 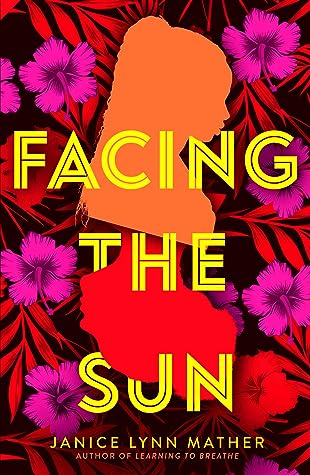 Change is coming to Pinder Street…

Eve is the rock in her family of seven, the one they always depend on. But when her dad is diagnosed with cancer, she wants nothing more than to trade her worries for some red lipstick and a carefree night.

Faith is the dancer all the boys want, but she only has eyes for the one she can’t have. Only thing is, all the flirting in the world can’t distract her from her broken home life…or the secrets that she hides.

KeeKee is the poet who won’t follow the rules, not even to please her estranged father. But after a horrible betrayal, she’ll have to choose between being right and losing everyone she loves.

Nia is the prisoner longing to escape her overprotective mother. A summer art program might be her ticket to freedom, yet it comes with a terrible price—and the risk may not be worth the reward.

Ready or not, it’s time for these four friends to face the sun.

The daughter of a star and a mortal, Sheetal is used to keeping secrets. Pretending to be “normal.” But when an accidental flare of her starfire puts her human father in the hospital, Sheetal needs a full star’s help to heal him. A star like her mother, who returned to the sky long ago.

Sheetal’s quest to save her father will take her to a celestial court of shining wonders and dark shadows, where she must take the stage as her family’s champion in a competition to decide the next ruling house of the heavens—and win, or risk never returning to Earth at all. 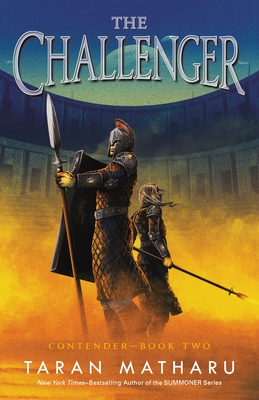 The first battle is over, but the Game is just beginning…

Cade Carter and his friends have survived the qualifying round of the mysterious overlords’ twisted games, decimated by the loss of so many of their comrades during the fight. But they have no time to mourn, for the next round of trials is about to begin.

When the group discovers that their next foe will be even more ferocious than the last, Cade leads them on a quest out into their strange new world to find anything that might give them an edge. But what they find in the wilds could prove to be even more dangerous than the impending battle…